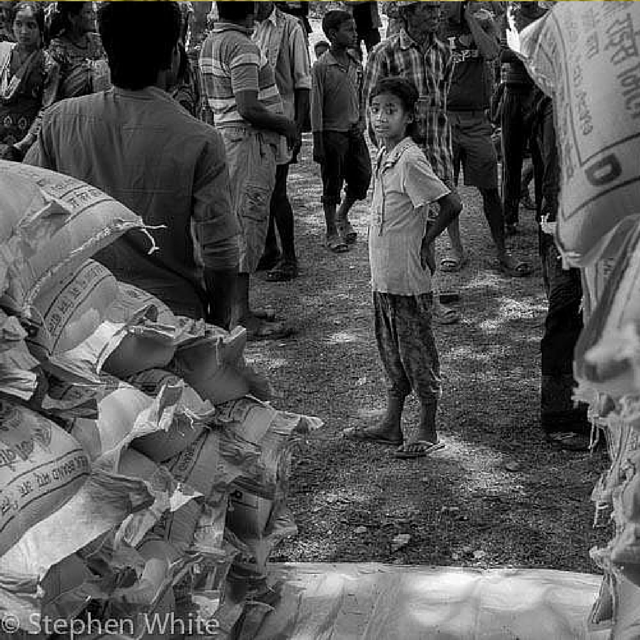 Statistics from UNOCHA Flash Appeal Revised Report, 29th of May

Ps Ashok Adhikari and his team continue to facilitate the distribution of food, water, tents, blankets and other basic supplies to families in need.  For example, a group of people displaced from their rural village were living in a remote forest without food or other supplies. These families, especially their children, were becoming increasingly malnourished. Ps Ashok and his team were able to purchase sacks of rice and distribute it to these families who previously had not been assisted due to the remote area where they are living.

Planning has also begun to develop a strategy to assist families during the rebuilding and recovery stage of the disaster response. Assisting families rebuild their houses and providing children with the supplies they need to return to school have been identified as key areas were assistance is required. Planning and support is currently taking place to ensure this stage of the response is developed effectively. 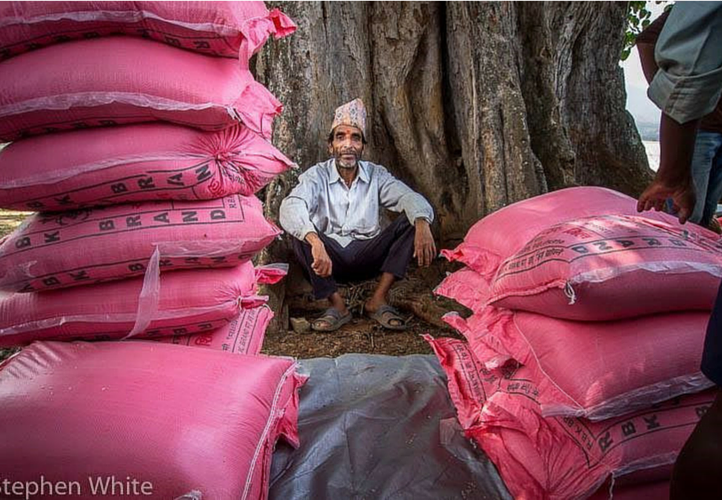 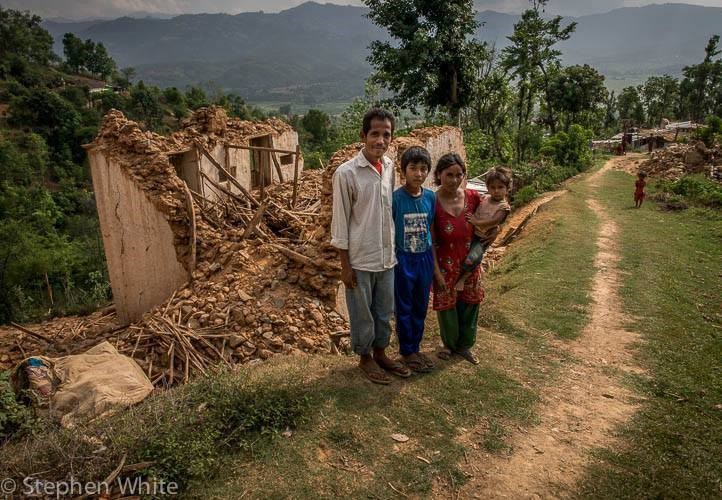 Awareness raising, data collection and the running of child friendly spaces (CFS) continue to operate to prevent child trafficking and family separation. Child friendly spaces provide children with a safe space were they participate in programs which offer a mix of fun, learning, awareness raising and psychological support. It also greatly decreases the risk of trafficking as these children have a safe space to be during the day. This is especially important as so many children are unable to return to school.  Teams have identified where the risk of trafficking and the need for child friendly spaces is high and over 11 CFS have or will be established over the coming weeks. 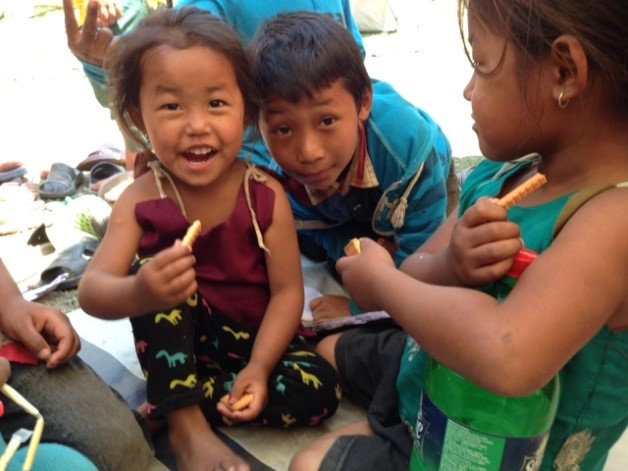 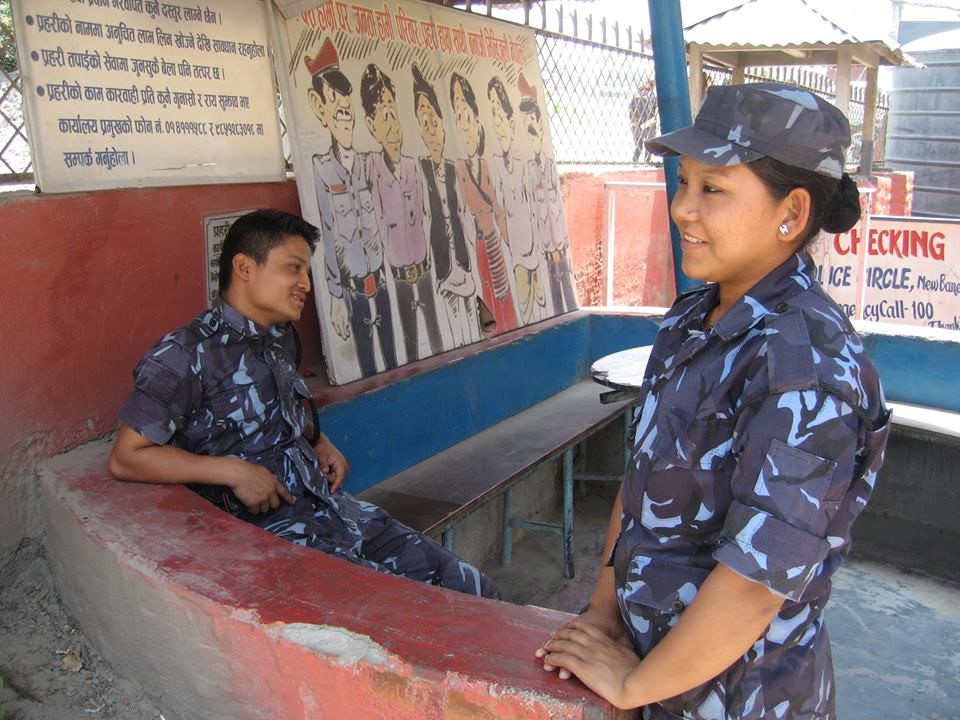 Medical care continues to be provided to hundreds of people through the running of medical camps. 20 earthquake injury screening camps have already been conducted in 7 badly affected districts. More than 2100 patients have been assisted with 40 patients being referred to Anandaban Hospital.

Anandaban Hospital continues to treat patients needing medical care such as surgeries, prosthesis, rehabilitation and physiotherapy. Plans are also being developed to repair the damage at the hospital and upgrade their facilities in order for it to be better equipped as a trauma centre to assist in future disasters.

Support and supplies such as tents and tarpaulins have also begun to be provided to those living in transitional shelters with priority given to those affected by leprosy. Support will also be provided to these families as they begin to rebuild their houses to ensure they are built correctly. 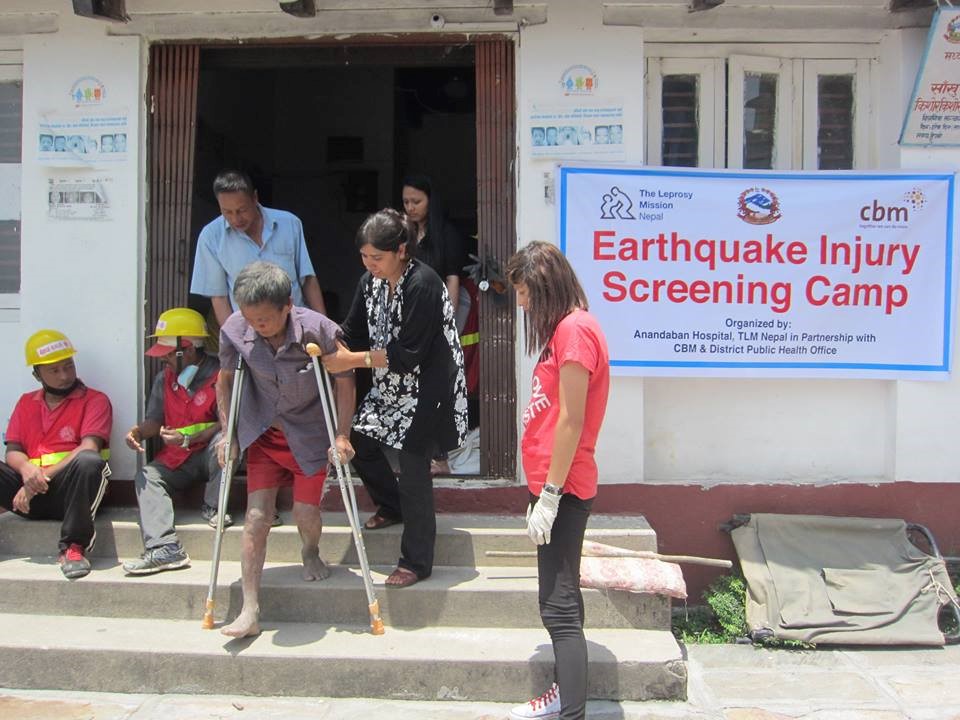 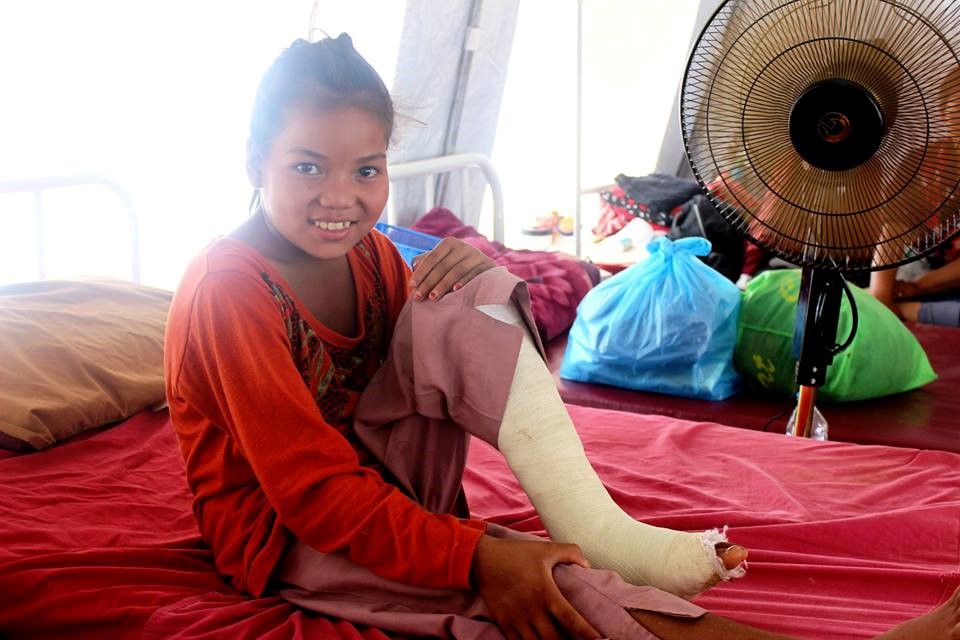