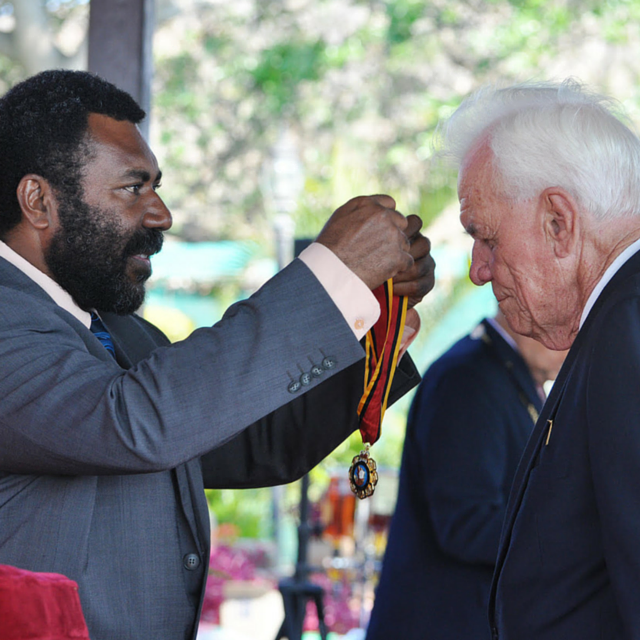 ACCI Mission's longest serving missionaries, Cyril and Evelyn Westbrook were honoured in Papua New Guinea earlier in November with the British Empire Medal for Service to the Church and Community in Papua New Guinea. This British Empire medal has now been renamed to be the "Order of Logohu" (which means Bird of Paradise) and even though the name has been changed, the medal still has the crown on the medal.

Congratulations to Cyril and Evelyn on this prestigious recognition. They truly are heroes of the faith. 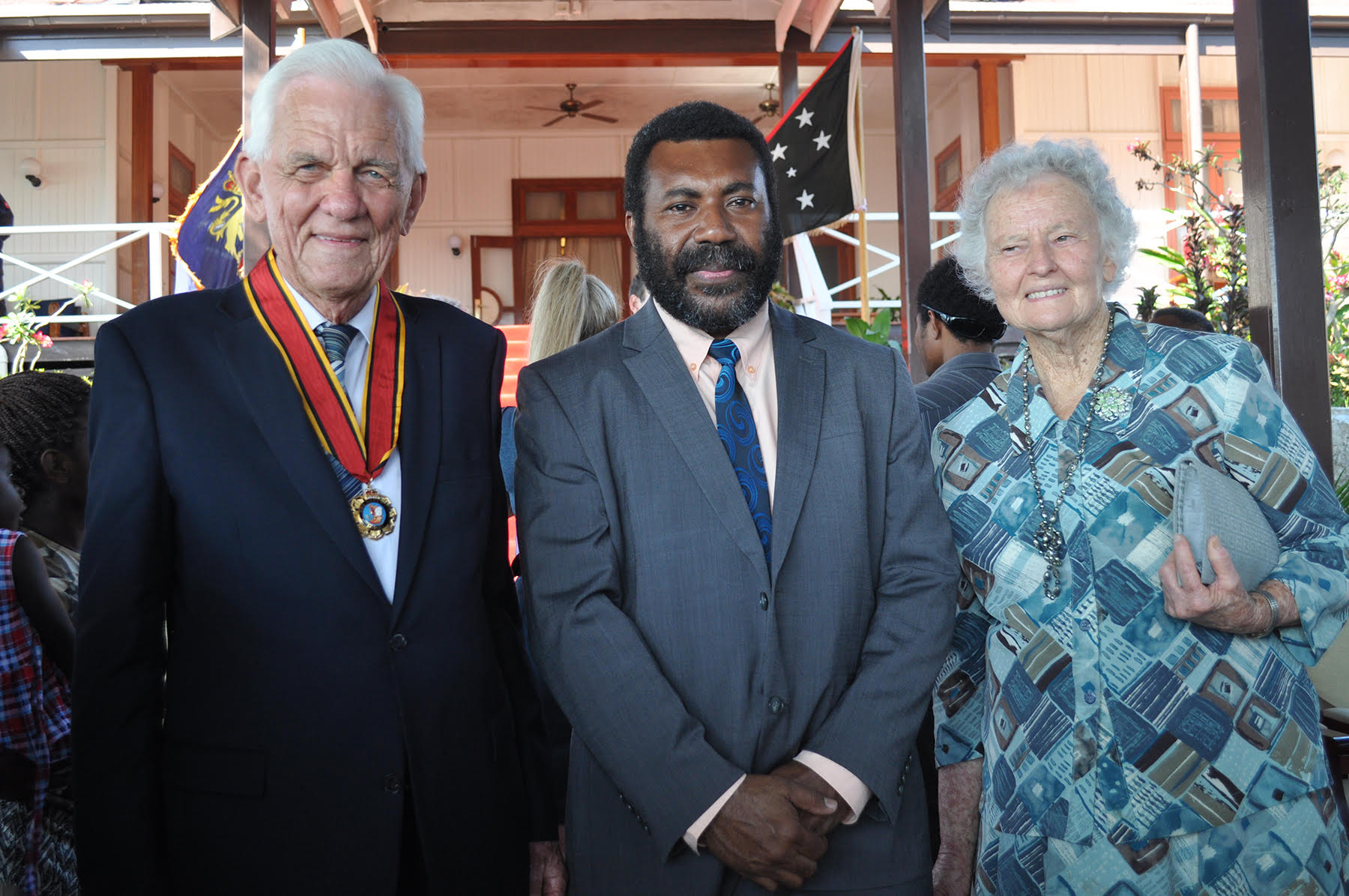 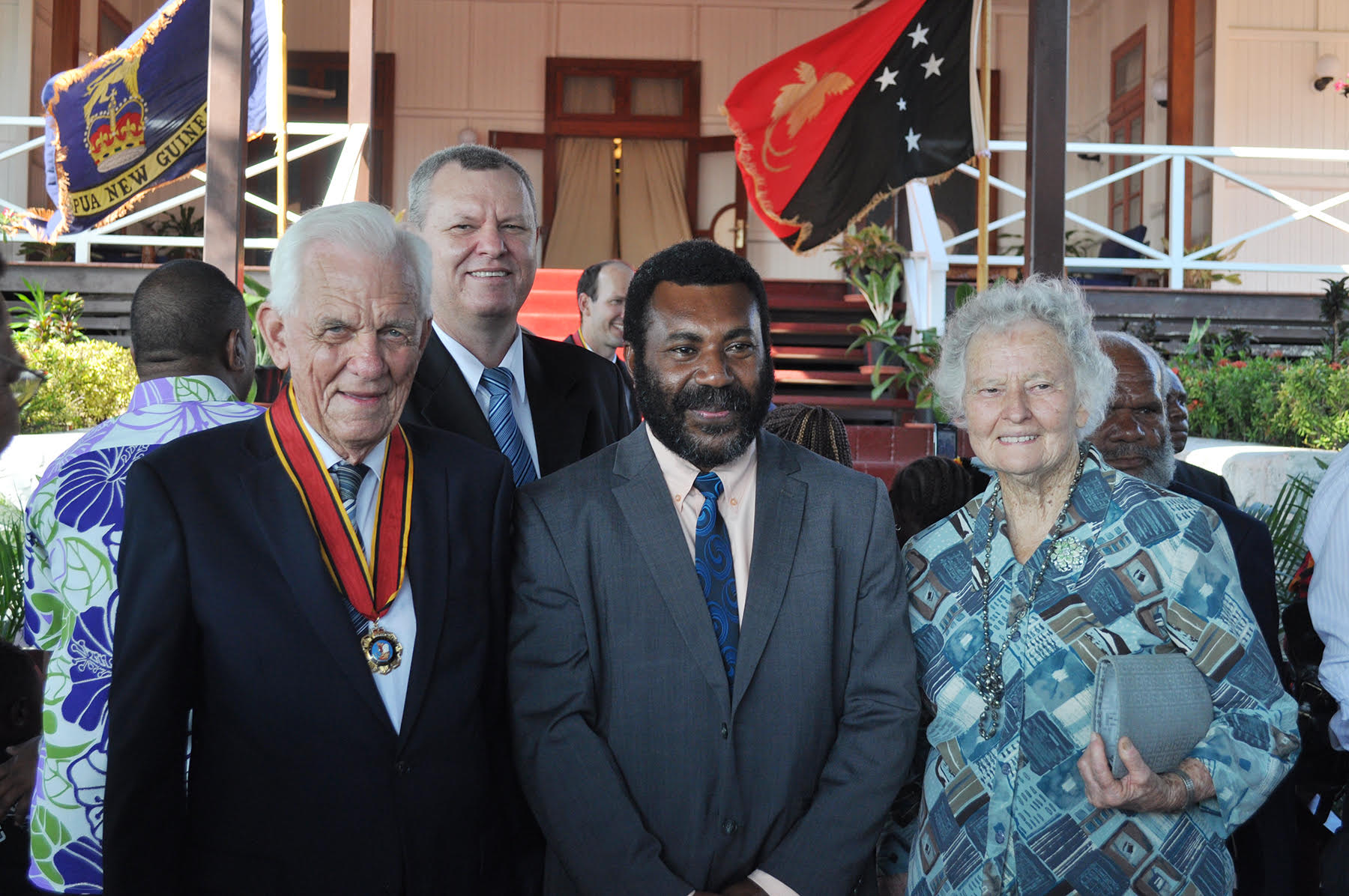 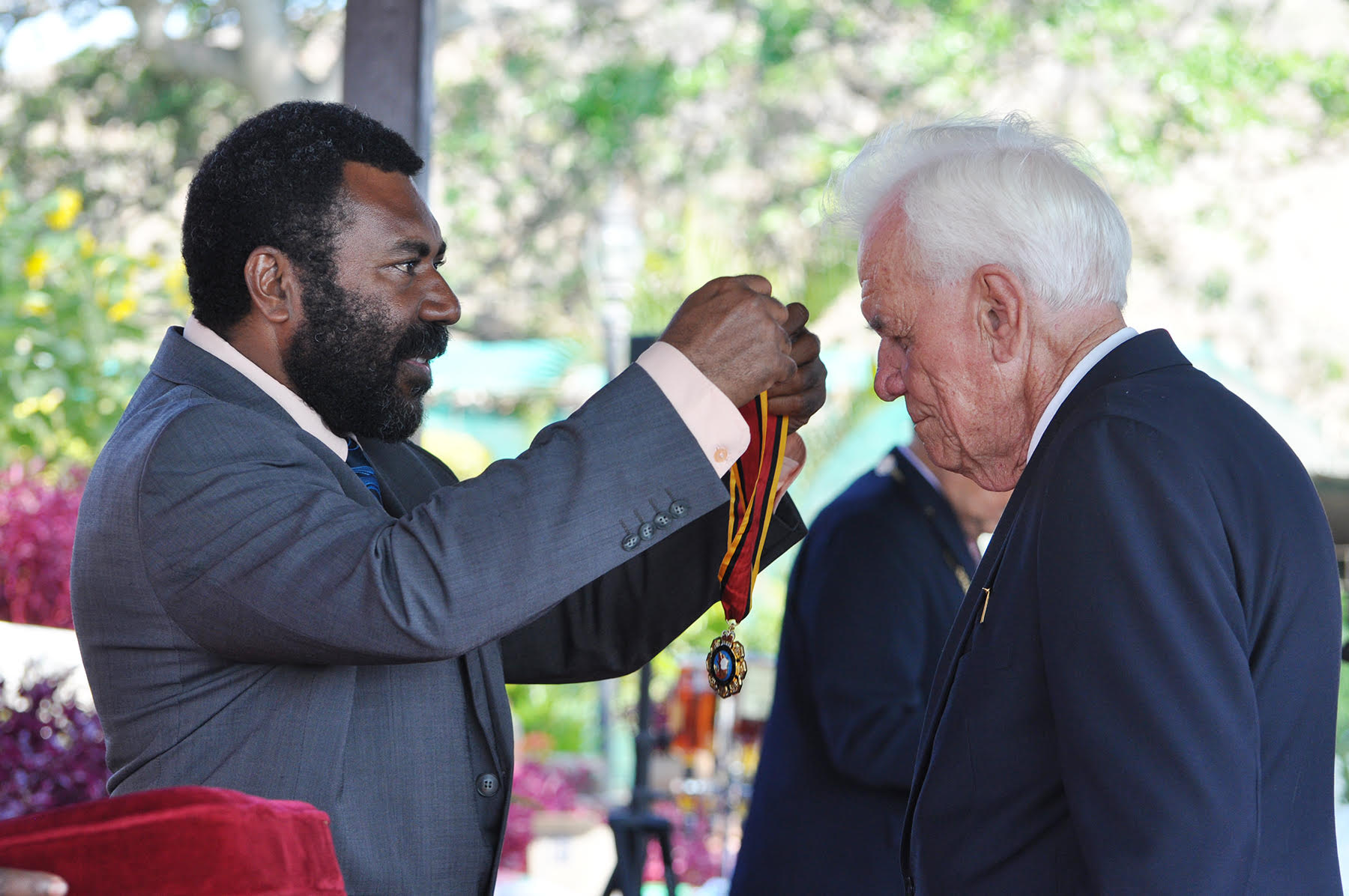