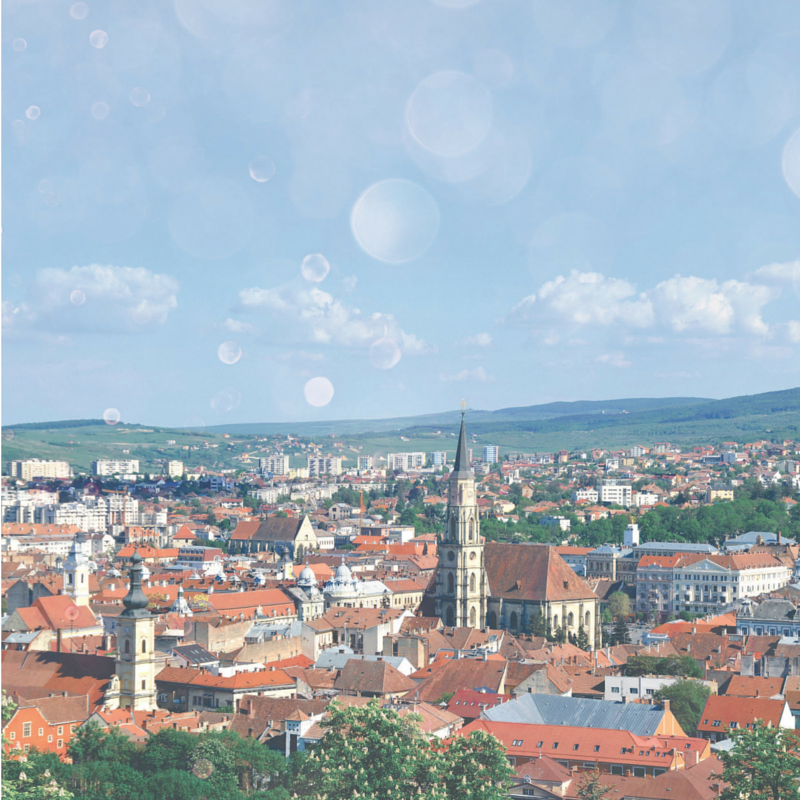 Leanne Rhodes is the Founder of Abolishion, an anti-trafficking organisation working in Romania to raise awareness, provide professional training, build capacity in government and provide restoration care for survivors. She is also a champion of the church in Romania and wider Europe, spending time working with churches and womens’ movements. She shares about this aspect of her work with us here:

“Absolutely not!” they said. “We knew right from the start it wouldn’t work to have a woman in this role.”

In that moment I tried my best to remind myself that this was not about me, even if it felt like it. Our trainer for the upcoming Romanian Pastor’s training had just dislocated his shoulder and was unable to do the training. As the newly instated Next Level International (NLI) Romanian Country Leader it made sense for me to jump in and do the training, given I was a fully ordained pastor myself and was already going to be there.

After a day of discussions, we worked out that I would speak, but not without having to face the Romanian Pastor’s Council first. The training went well and afterwards some of the pastors even stated that they were going to model women in leadership in their community.

This is a common occurrence in Europe. In many of the countries we go to, including Romania, Italy and Spain, we find that women have equal opportunity in all levels of government and business, but sadly this is often not the case in the church. That’s why I love working with NLI Emerge, as together we partner with denomination and country leaders to bring awareness as to why women should be embraced into leadership. Once national leaders are ready to embrace women and the significant role they can play in the church, we help by working with the women themselves. We have now committed to running three conferences over a three year period.

Firstly, we show women that they are allowed and called to be in ministry. It is wonderful for them to see their national leaders supporting them and cheering them on. It takes some time as women wrestle with mindsets they and those around them have grown up with.

Our second conference builds on the foundation that has already been laid. Each woman in attendance may have tried and failed, been discouraged or hopefully seen success as she steps out into a newly forming culture around her.

The third conference really sees the murmurs of a national women’s ministry beginning to form. With more leadership experience and development pathways that have been progressed, more and more women take on key roles and have increased influence within their churches.

It’s wonderful seeing women rise up into all God has called them to. I admire the women who dared to dream that things could be different right at the start. They are the ones who have usually borne the brunt of men and women’s opinions as they stand for change. It is a privilege to walk beside them as they dream a different dream for their churches and country and work
towards its reality.