Life - live it however you can! 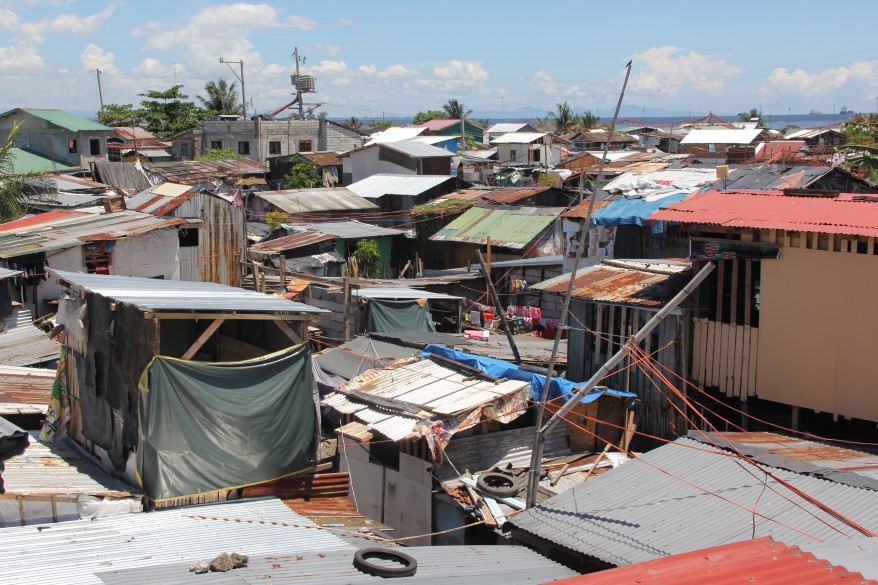 I am always amazed by the sea of houses that you can see from my roof. Just homes jammed next to each other, on top of each other, everything connected, very few houses that actually stand alone, every little lane way or alley goes “somewhere”, with very few dead ends.

As the world’s population increases, most of the growth around many of the world’s major cities (at least in the developing world) comes in the form of an every swelling poor populace, living often in conditions like you see above. As bad as these living conditions are, at least they have homes.

I am spending a few days collecting new photos and video footage from various parts of Manila, trying to tell a few stories from this seething mega city, get a few snapshots of life away from the tourist areas from the viewpoint of the poor.

People are amazingly adaptable, we can literally live almost anywhere if we have to. The photo below is the family home, it’s all a matter of perspective and necessity. 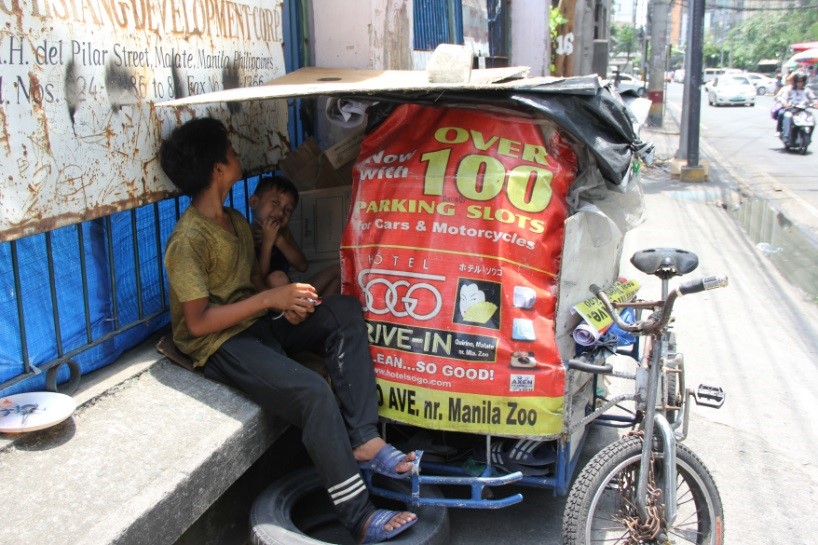 But unfortunately, there are so many people who have much less than this, as this is at least something. 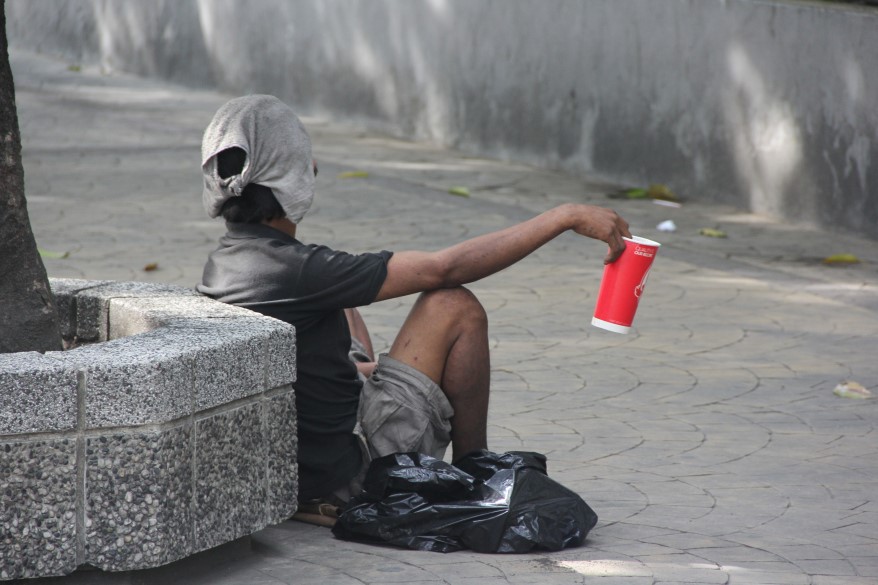 I snapped a shot of this lady living on a median strip, an incredibly busy, noisy and heavily polluted road. She has somehow received a large burn just below her right shoulder that has clearly never had any real medical treatment. In this photo, we are literally looking at the “sum total of her life to this point”, everything she owns will be in this photo, even the cardboard that you see leaning behind the cart that is more than likely her mattress. 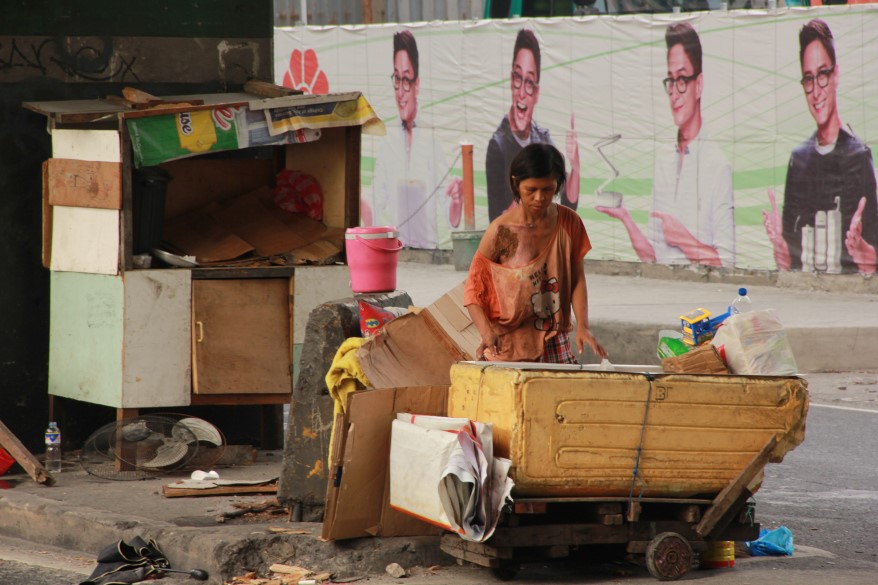 Right across the road from this lady is another, older lady who is bathing a child on the side of that same road. The two women will more than likely be related, living there together until they get told to move on one day. This is normal life for them all and has probably been like this already for many years, with no possible hope of their situations ever changing. It is highly likely that they will live and die on these streets.

Often we look at the bigger picture of poverty and we can easily miss the people who are poor. That lady with the burn is someone. She has a mother, a father, she came from a family, she’s someone’s mum, someone’s sister, she’s a daughter, she has a name (I don’t know it), but she is not a “no-one”.

I suppose as I take all of these photos this week, I want to be able to put together stories, I want it to impact me as much as it impacts anyone else, because we can all make a difference in the world if we just “STOP and have a LOOK AROUND US”, there are people everywhere that we can impact. People that we can talk to, pray with, people who need Jesus, hope and encouragement.

I can be as selfish as the next person, but I actually do not want my life to be all about me, it has to be about others.

I hope the photos and the stories inspire us all to greater acts of kindness.

To find out more about the work of Mark & Christine Pedder please click this link.